The Best of AFTERSCHOOL 2009-2012 -Korea Ver.- is After School's first Japanese best album. It is a compilation of their hit Korean songs and some album tracks. The album reached #40 on the Oricon charts, and charted for 2 weeks. 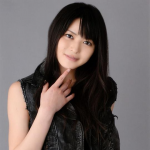 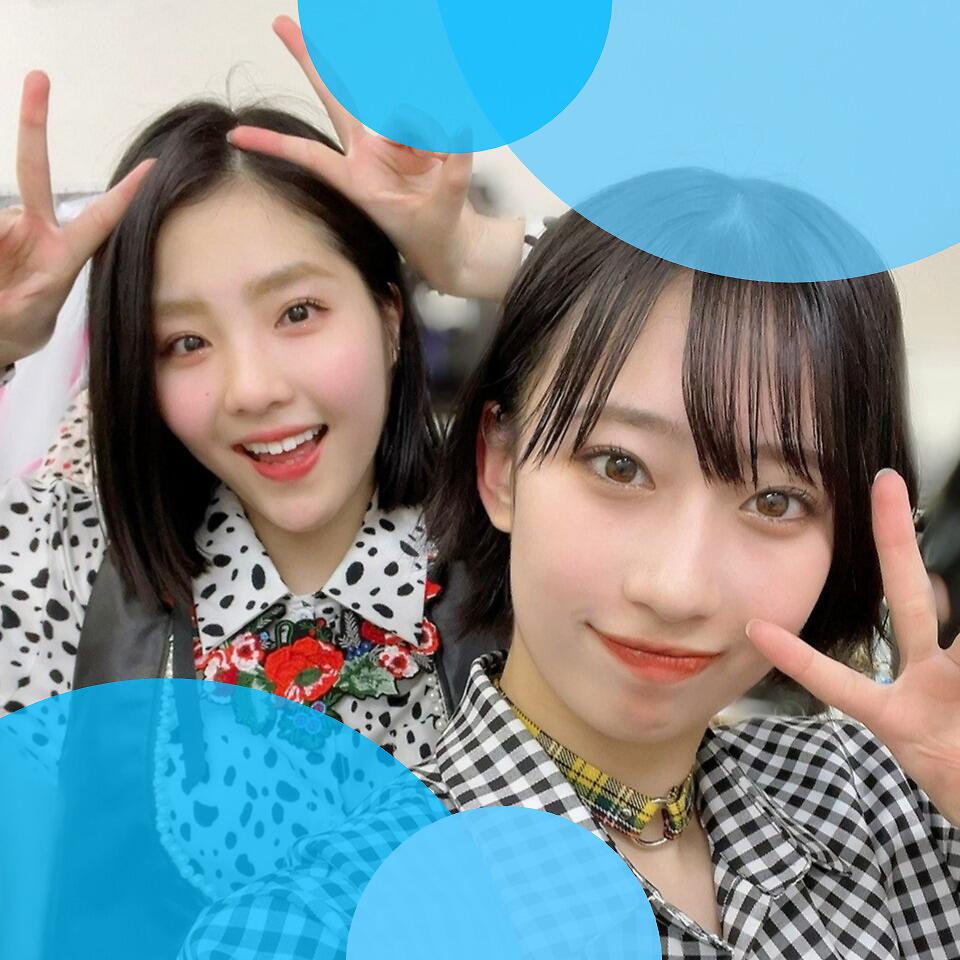